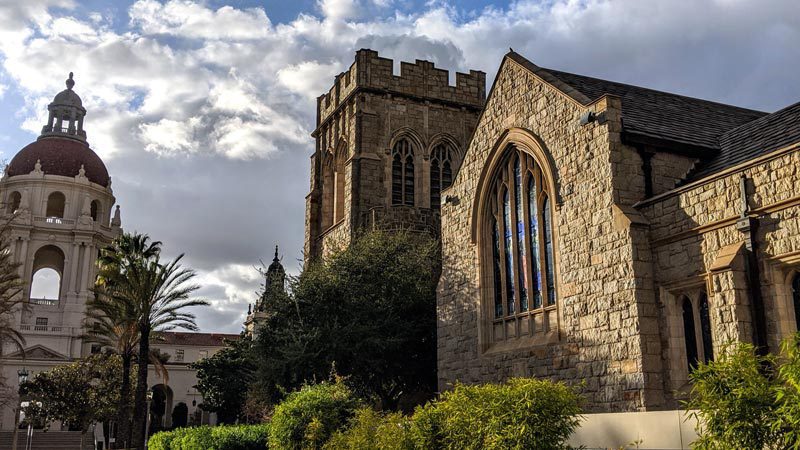 All Saints Church is proud to have been in the forefront of the struggle for marriage equality in the State of California just as we have been in the forefront of LGBT equality in the Episcopal Church. From the first blessing of a same-sex union in 1992 to the formation of the Beyond Inclusion ministry in 1997 to the work of Claiming the Blessing beginning in 2002, All Saints Church has been committed to both equal protection and equal blessing for LGBT children of God.

May 2008 — Following the May 15, 2008 Supreme Court decision ending the ban on same-sex marriage on May 22, 2008 the All Saints Vestry passed a resolution stating that that “… All Saints Church, Pasadena will treat all couples presenting themselves for the rite of marriage equally.”

Read the Court decision.
Read the All Saints resolution.

June – November 2008 — Between the lifting of the ban on same sex marriage on June 16th and the passage of Proposition 8 on November 4th forty-six same sex couples were married at All Saints Church.

May 2009 — On May 26, 2009 the California Supreme Court upheld the constitutionality of Proposition 8, a decision which not only deprived same-sex couples of the fundamental right to marry, but, in the words of dissenting Justice Carlos Moreno, “places at risk the state constitutional rights of all disfavored minorities.”

Read the All Saints resolution.

July 2012 — At its General Convention in Indianapolis, the Episcopal Church overwhelmingly adopts Resolution D018 — authored by All Saints staff member Susan Russell and urging the end of discrimination against same-sex marriages by the federal government.

June 28, 2013 the 9th U.S. Circuit Court lifted the ban on same-sex marriage in California and All Saints Church returned to equally blessing and protecting all marriages.
Read an update on the Policies on Marriage and Weddings at All Saints Church here.